If Not Us, Then Who? The Transformative Powers of Art in Epilepsy

If Not Us, Then Who? The Transformative Powers of Art in Epilepsy

If Not Us, Then Who?

Those whose lives are affected by epilepsy have had their voices stifled by ignorance, prejudice, and stigma since the beginning of time. Hidden Truths Project (HTP) was established to encourage and empower individuals affected by this condition, to allow them to express their experiences through art in order to provide a narrative to raise awareness and educate the public regarding epilepsy.

HTP has had the good fortune of working with two artists/filmmakers with epilepsy, who have used this medium to depict their seizure experiences. We are excited to include Miles Levin and Ingrid Pfau’s films in Hidden Truths Project four-part series, If Not Us, Then Who? The Transformative Powers of Art in Epilepsy. The four-part series will take you on an exciting journey through two films written and directed by people living with epilepsy, sharing their unique stories, with additional comments from speakers in the film industry and experts in the field.

Film, television, the internet and social media platforms have not only become a major source of entertainment, but more importantly a go-to source for health-related information. The information can be quickly accessed, and anyone can have a voice, with little to no censorship. “More than 60% of adults reported they search for medical information on the web” – many people using social media sites like Twitter, YouTube, and Facebook to find health related information”. 1

In the film industry, movies are produced for blockbuster appeal, ratings, awards, and public interest. Unlike, the other visual arts, film has the ability to reach a larger and more diverse audience.

To date, there has been little input by the medical community or engagement of people with epilepsy, to help drive this narrative.  Epilepsy in film is usually portrayed with dramatic effect:  often sensationalized, distorted, and frightening. For many attending the cinema, this may be their first and only exposure to a seizure. When inaccurately presented (as is often the case) the viewer can walk away with a warped view of this condition, perpetuating negative stereotypes.

Rarely in film have some of the more disabling issues of epilepsy been addressed: the psychosocial issues, stigma, discrimination, isolation, fear, underemployment, socio-economic hardship, drug side effects, and loss of independence. Things that are more disabling than the actual seizure experience itself.

Dr. Sallie Baxendale’s, Epilepsy at the Movies3 is a fascinating read for those interested in film and epilepsy. She presents a historical review of epilepsy, seizures, and non-epileptic attack disorders in 62 films over 75 years. Examples of the historical falsehoods include “demonic or divine possession, genius, lunacy, and general ‘otherness’… with a progressive trend towards more overt depictions of epilepsy”. Gender bias was also prevalent in many of these films. “Male characters with idiopathic epilepsy tend to be mad, bad, and commonly dangerous, whereas characters with post-traumatic epilepsy are usually cast as heroes triumphing against the odds. Epilepsy in female characters tends to signify exotic vulnerability”. Due to the visual nature of film, generalized tonic-clonic seizures are the most common seizure type depicted.

In the 1970-1980’s with the advent of made-for-TV films, television became an important means to communicate public educational messages. Television was less constrained and was a better source of information to accurately address health and social issues.

Film and television are the primary visual sources of entertainment presented to the public. These two platforms have played an enormous role in affecting public perception and opinions. With a condition like epilepsy, marred by a history of myths and falsehoods, it is imperative to present the disease for what it is, and break this cycle of misinformation. “There should be a more robust mechanism in place to ensure that misrepresentation of disability is addressed with the same zero tolerance as the misrepresentation of gender, race, and sexuality. … Any medical condition that is depicted on the moving screen should be scrutinized both by those with the condition and by those who advocate on their behalf, and the same scrutiny applied as for issues of race, gender, and sexuality”. 4

“Epilepsy, like sex and death, must be made speakable … It is only then that we can begin to banish the ghosts that have for so long made it mysterious and threatening.”5 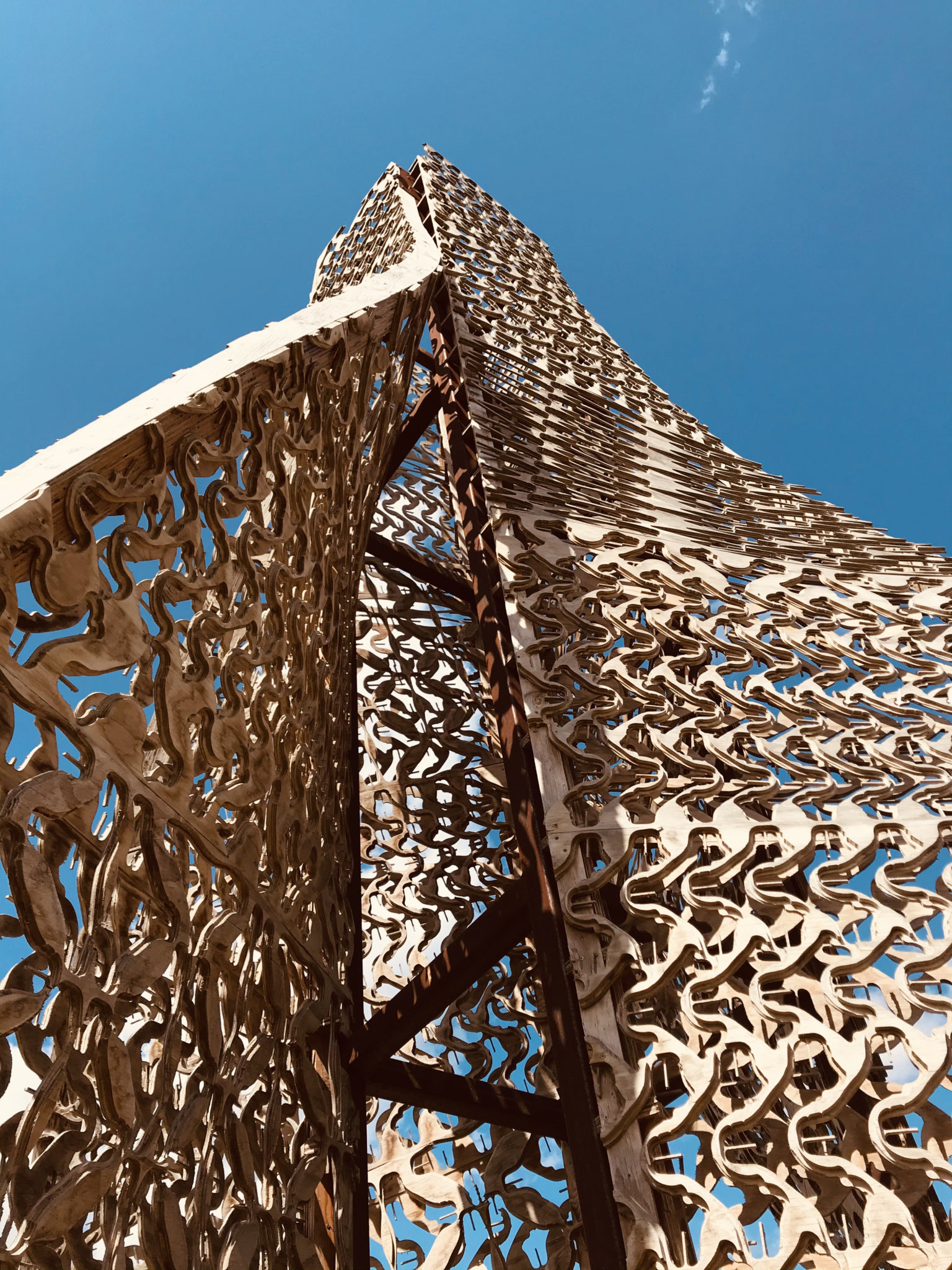