I started my artistic career as a photographer. I began experimenting with computers as a creative tool in 1994. At that time, I used digital image-making in conjunction with photography to conveniently collage photographic images and incorporate text into my work.

I use my epilepsy as an exploration and a desire to answer “why” when I create artwork. My epilepsy drives my curiosity and desire to see what it looks like.

The images exhibited are examples from a body of work titled “Measured Disorder.” It is a highly personal narrative of my struggles with seizure disorders. Dark in both emotional and physical appearance, the images are computer-manipulated collages of original digital photographs and scanned items that seek to express the intense psychological impact of dealing with physical challenges. I have had epilepsy for over thirty years, and it has taken me this long to begin a body of work about it.

Andrew Ortiz was born in Los Angeles, California. He earned degrees at SUNY Brockport’s Visual Studies Workshop in Rochester, NY, and now lives in Arlington, Texas, where he is a tenured professor in the Art & Art History Department at UT Arlington. From documentary photography that presented “found moments” or broad snapshots of urban society, his work has transitioned into the computer manipulation of imagery used to explore personal narratives about ethnicity and identity through large-scale digital collages.

Over the past twenty years, Mr. Ortiz’s work has been featured nationally and internationally. He has received many awards, including the “New Photography Award” from En Foco in New York City, first prize in the Gordon Parks Competition, the “Best of Show Award” from the prestigious art in the Metroplex exhibition hosted by TCU in Ft. Worth (2009), and a grand prize for faculty portfolio from the Photo Imaging Education Association (2010).portfolio from the Photo Imaging Education Association (2010). 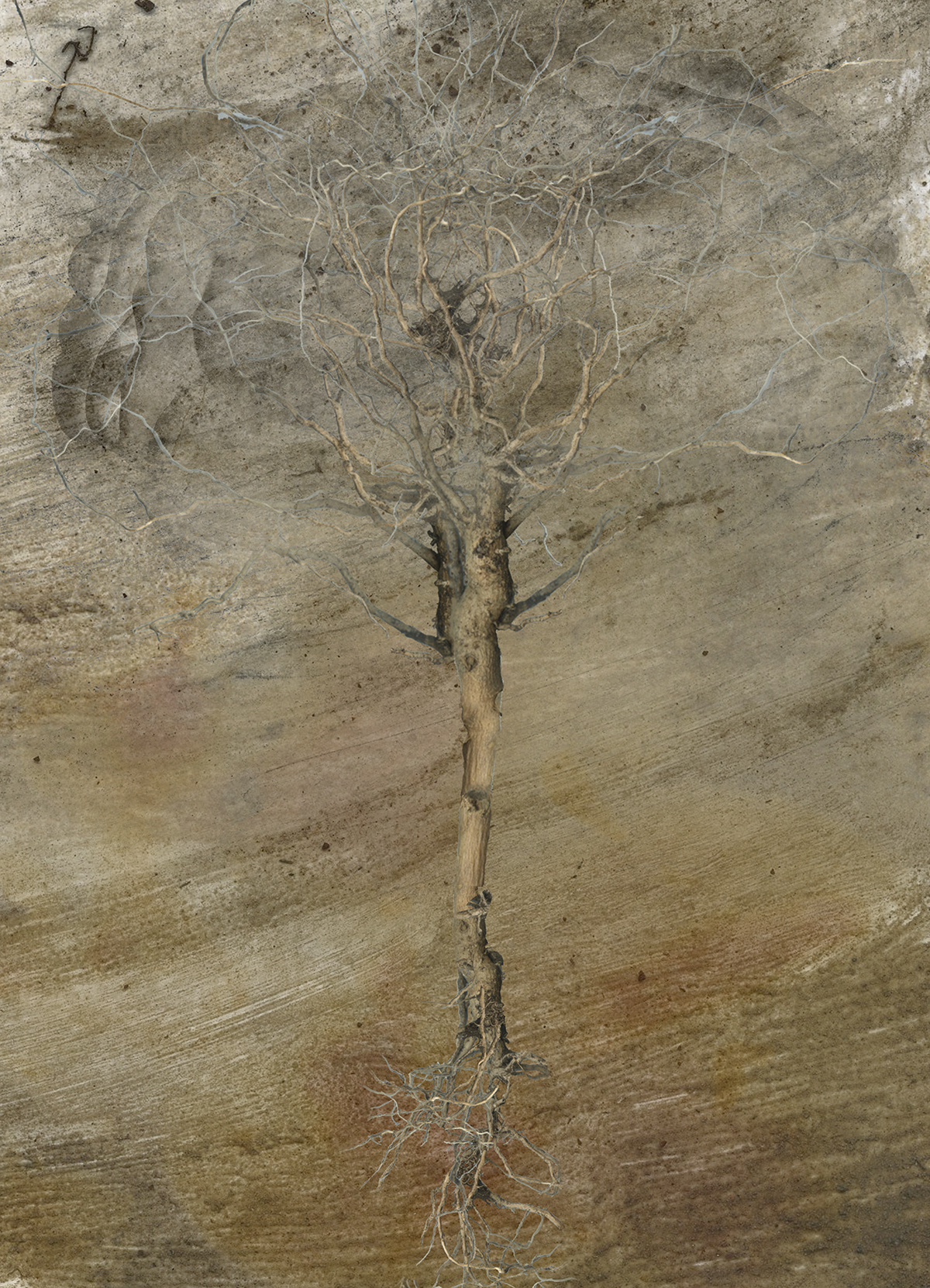