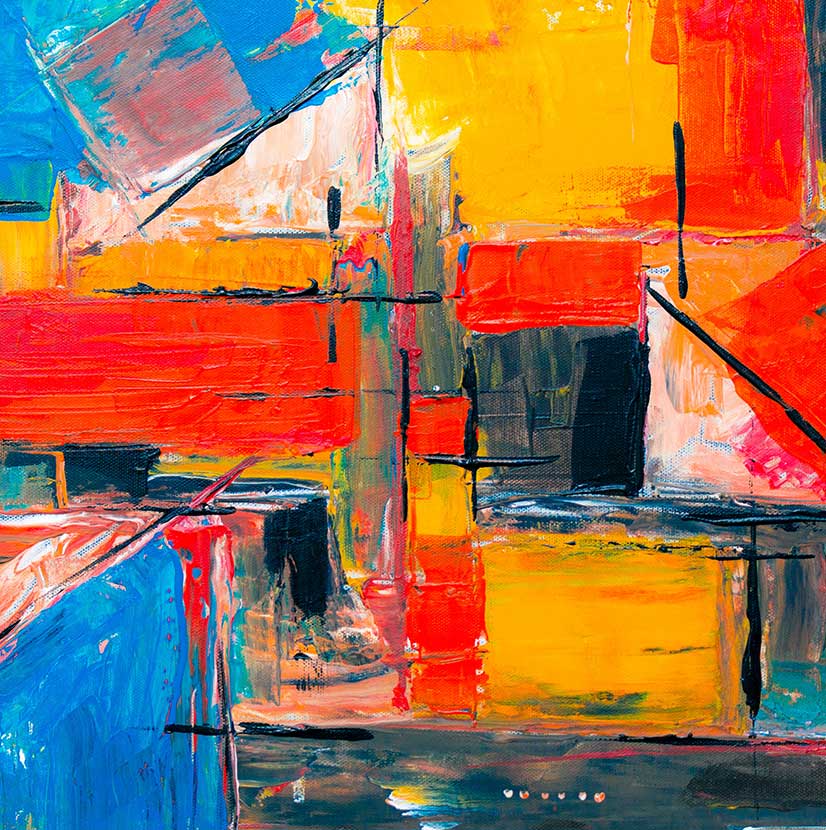 Clifford Buckley found the art of 3D origami at a difficult point in his life. In a short time, he had lost his mother, job, and ability to drive. The building industry had crashed, and as a professional truss designer, Buckley was finding it extremely difficult to find work in his profession. During his exasperating twenty-two months of unemployment, he happened upon a YouTube video that ignited a spark in his spirit. It was a video on folding paper into triangles, and so began Buckley’s journey with 3D origami.

As a professional truss designer, Mr. Buckley keenly understood the architecture of triangular-shaped objects. Here was an opportunity to practice his trade! Granted, it was on a much smaller scale, but he was creating again, an aspect of his work which he had always enjoyed.. He found inspiration in 3D origami and soon was turning small paper triangles into unique 3D art.

Mr. Buckley’s specialty is animal sculpture and complex origami wall art. He enjoys recycling and reusing different types of paper to create his pieces: “I often source my paper from junk mail, magazines, old brochures, telephone books, playbills, and Florida Lottery tickets. All of these pages had a specific use at one moment in time, and I enjoy the process of giving them a new life! 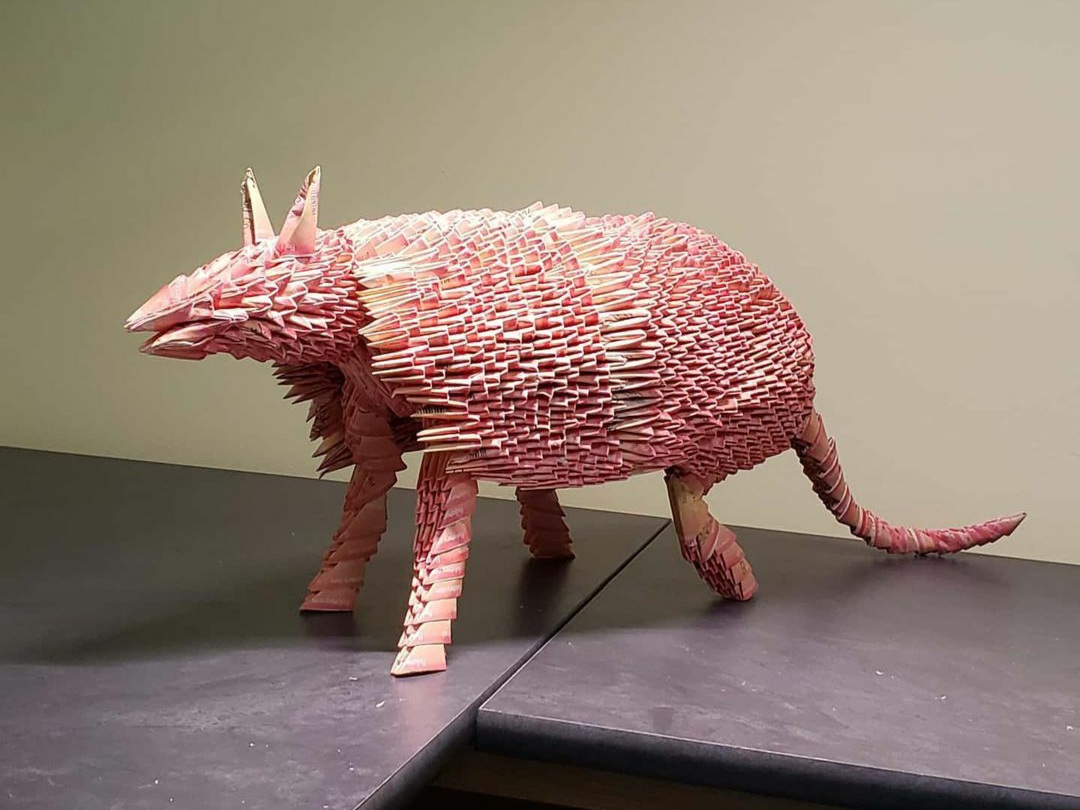 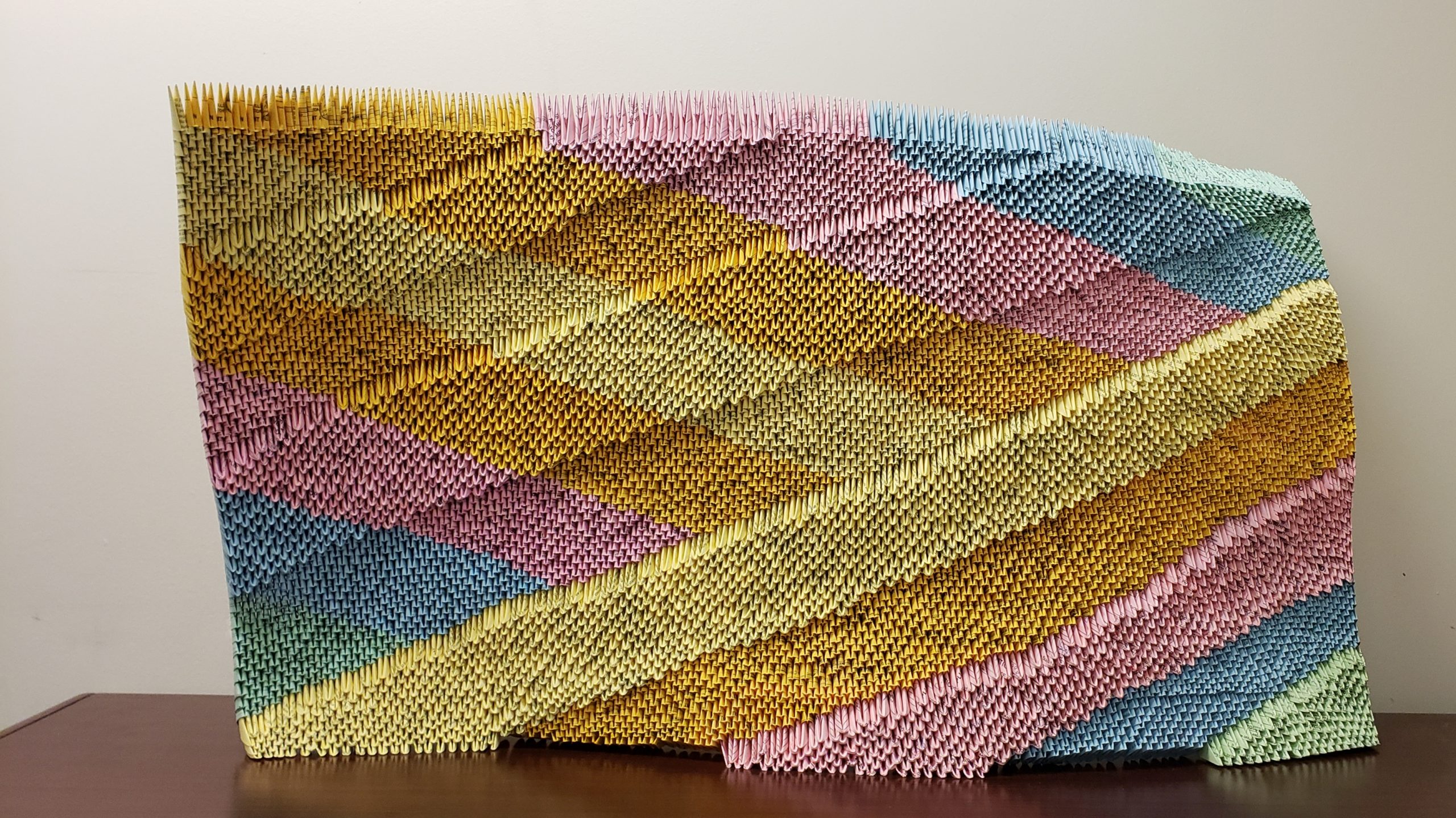