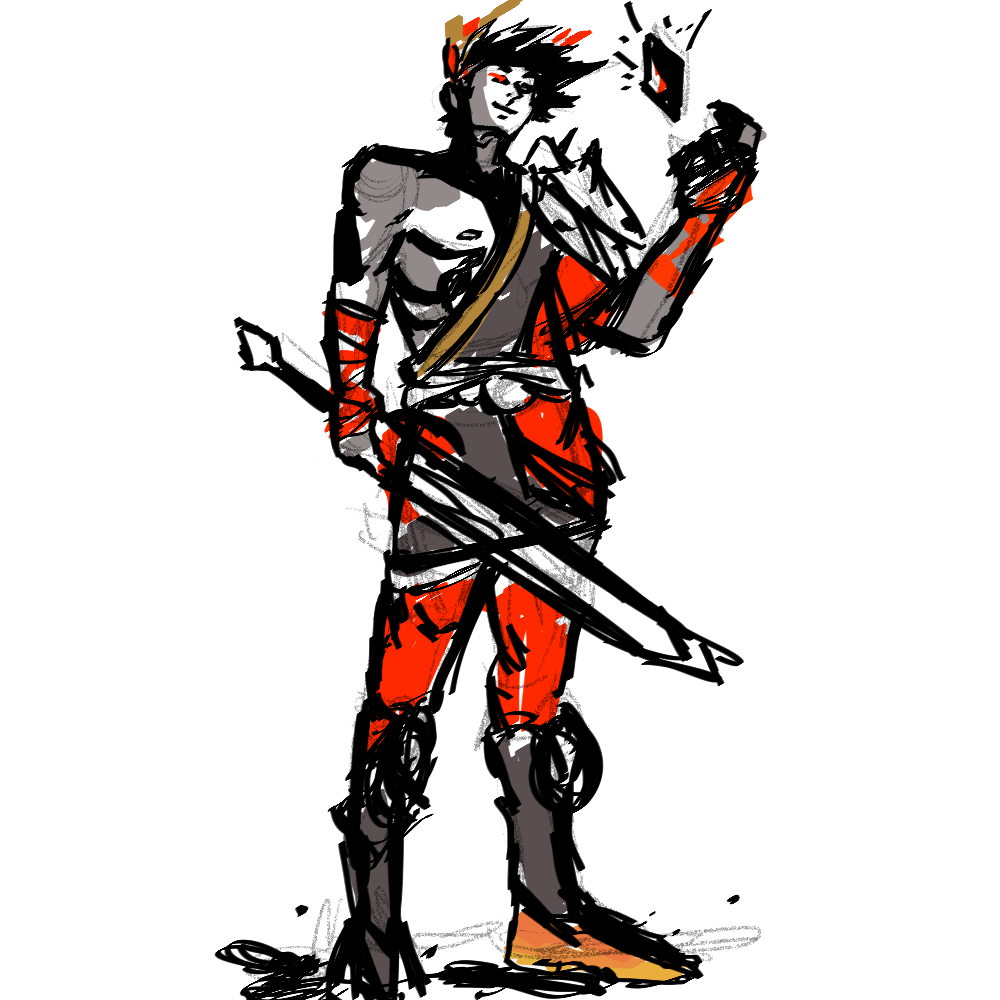 My art is fueled by my emotion as well as my state of mind. Epilepsy does play a role in my art. When I have a seizure, I tend to draw what I’m feeling about it after the seizure ends.

Lio promare’ is a piece centralized on the concept of rebirth but also frustration. The character in ‘Lio promare’ is from the film ‘Promare.’ Throughout the film, the main character has the desire to start anew, but at the same time, is unable to. All he can do is hope for the best and try to make a change. I tried to capture those feelings through my art since I was feeling similar emotions at the time the piece was created.

‘Zag’ stylized is a piece that focuses on the main character from the video game Hades. He is a character that constantly has to start anew every time he dies, yet despite it, he remains confident and determined. Those were emotions that really resonated with me since every time I have a seizure, I lose memories. Being able to “reset” yet still have confidence is something I wish I had. 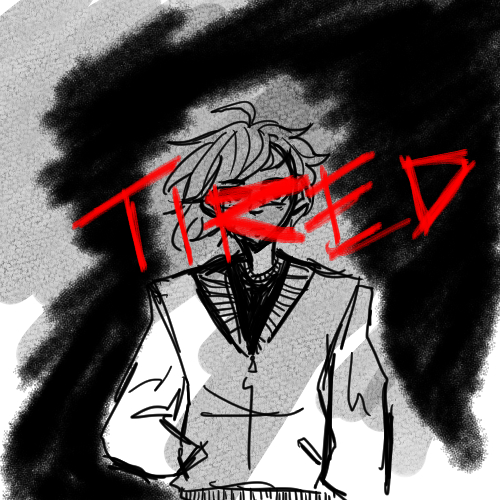 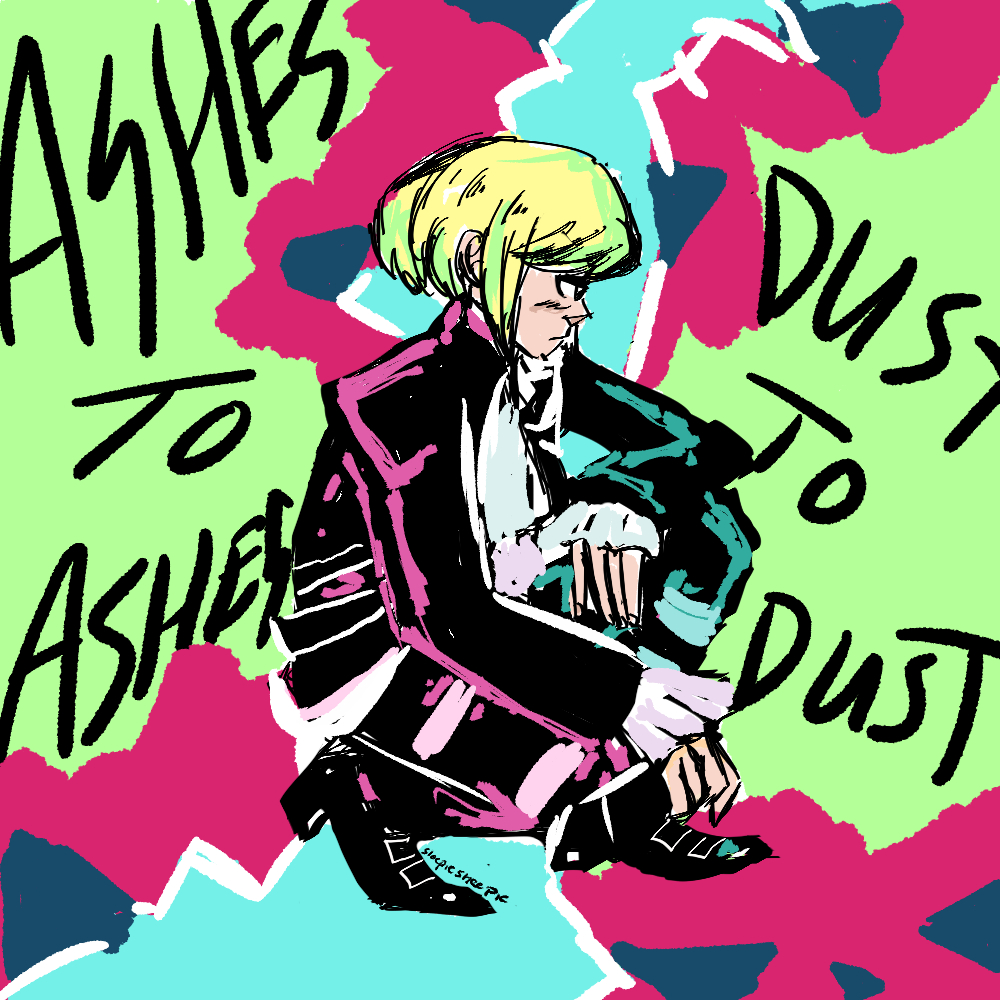