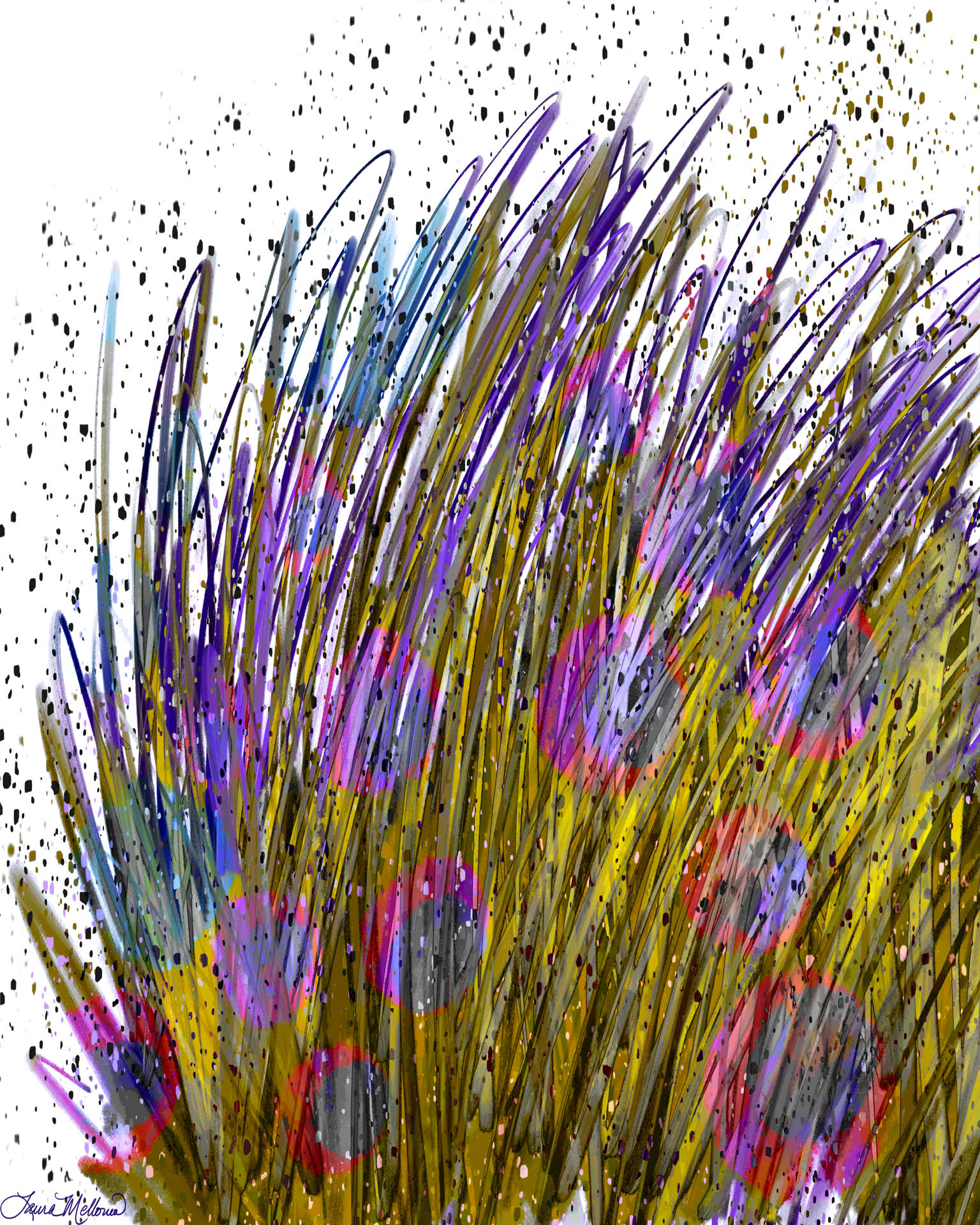 Ms. Mellow came to her love of art early in her life. Her artistic studies took her from Punahou, Hawaii, to Washington University, St. Louis, to the American Institute for Foreign Study in Venice and Florence, Italy, and the Pilchuck Glass School, Washington. Trained in classical art, Ms. Mellow has gravitated toward both the figurative and abstract. She has also involved mixed media (computer and traditional) in creating her unique work styles.

Ms. Mellow’s surf art exhibit, Winter Swell, was recently held at the HiSAM Museum Gallery Shop in the Hawaii State Art Museum. The exhibit focused on the monster waves that hit Hawaii’s North Shores during the winter months and the men and women who dare to ride these mountains of water. Her surf art and personal stories of her journey with epilepsy have also been featured in Free Surf Magazine.

Ms. Mellow’s art has exhibited in Hawaii, Los Angeles, Chicago, St. Louis, and Italy. She is one of a group of artists included in the Imago Mundi “Aloha Spirit Contemporary Artists from Hawaii” collection of Luciano Benetton in Italy.

Ms. Mellow faced the challenges of epilepsy in her earlier years of life and is now active in educating others about this prevalent condition through art. She was featured in 1:26 The Art of Epilepsy in Citizens United for Research in Epilepsy’s promotional video, which can be viewed on YouTube. Of her work, it has been said, “Laura has the talent to translate nature and emotion into figurative and abstract elements that carry the same spirit.”

In addition to art, Ms. Mellow is excited to play a recurring role as Nalani Lukela on the hit show “Hawaii Five-0”.

I am extremely proud and humbled to be part of the Hidden Truths Project’s and 1:26 The Art of Epilepsy. Hidden Truths has sought to expand the understanding, challenges, and hopes of those who fight epilepsy. It is truly a privilege to hang my work with such a talented and courageous group of artists. 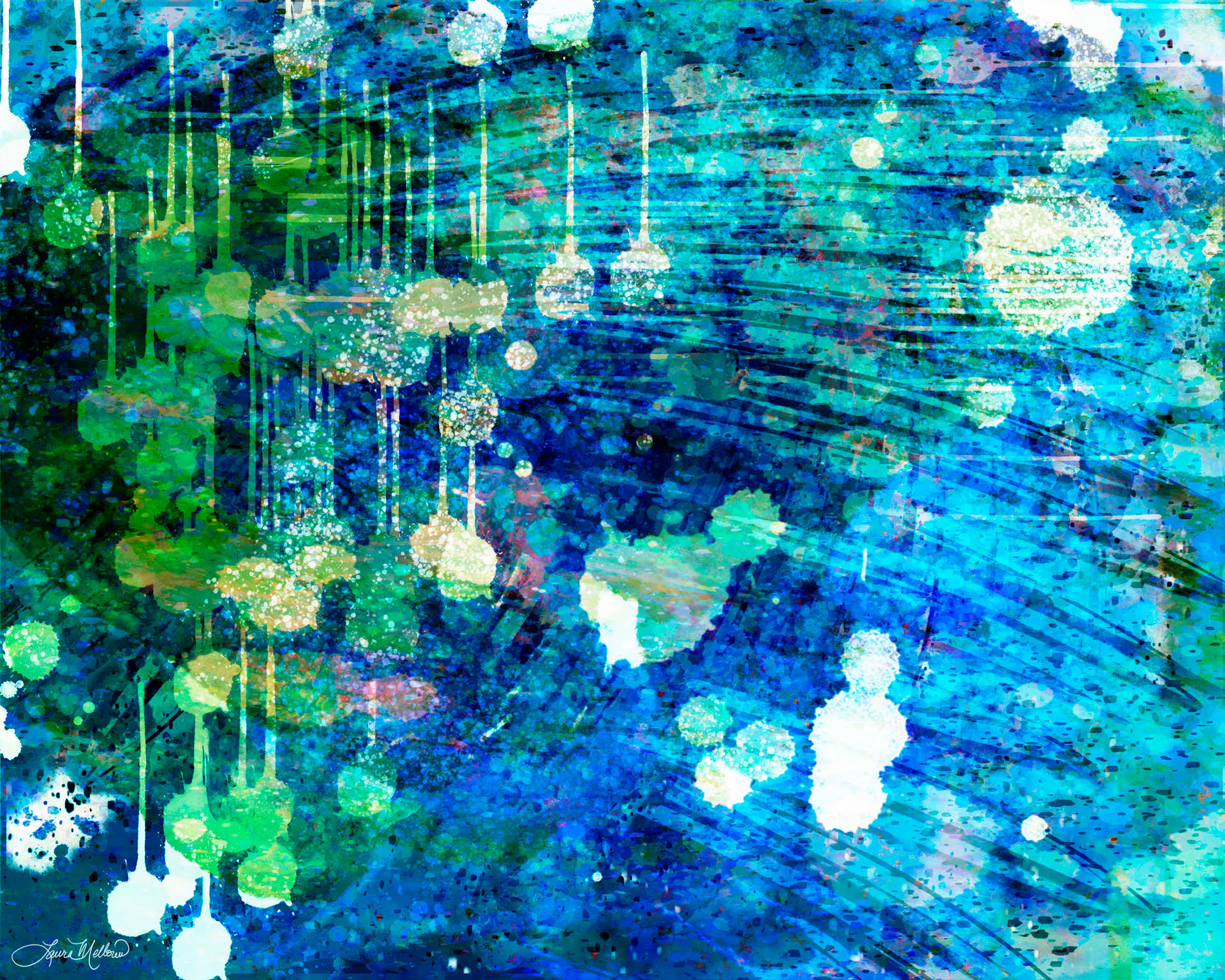 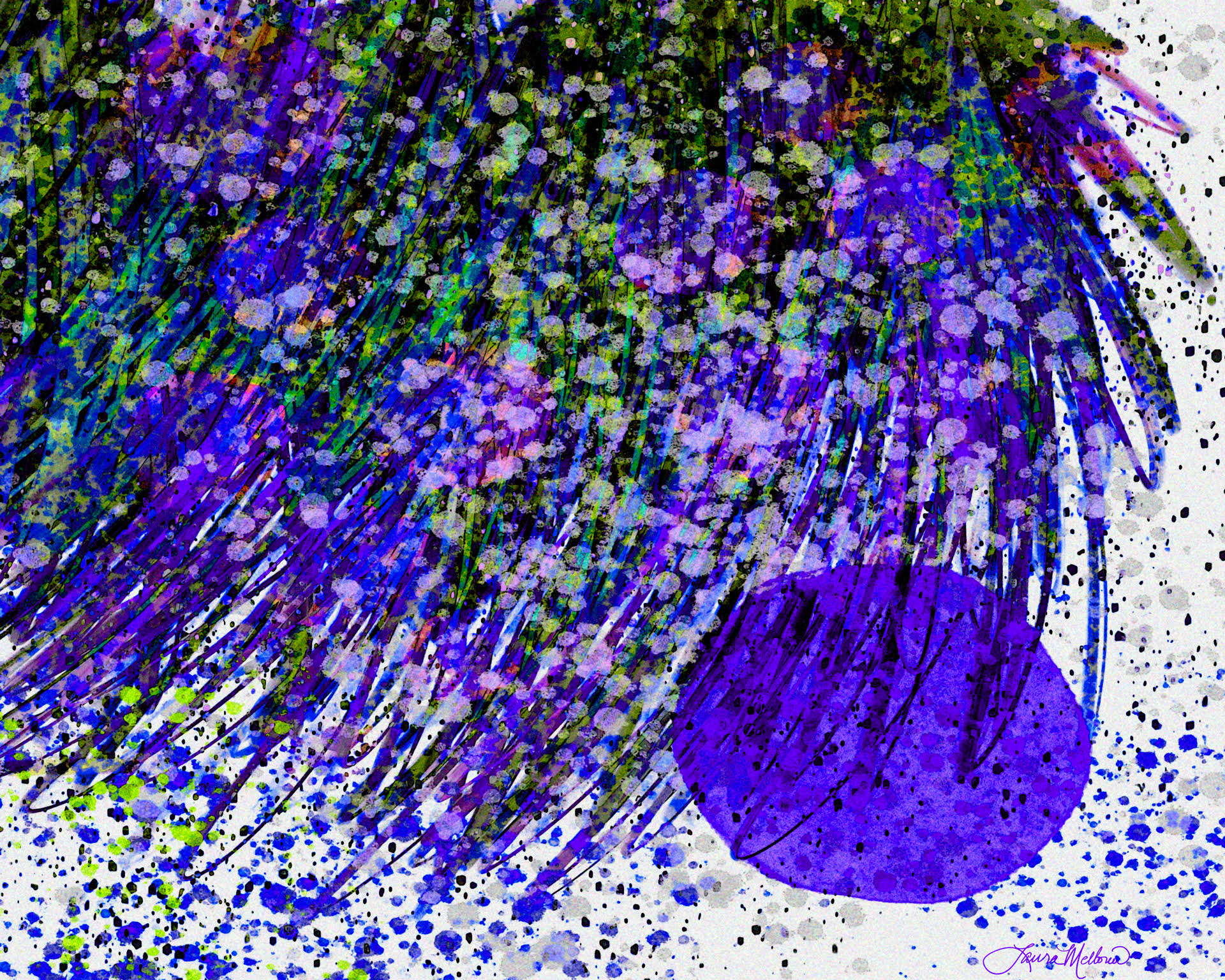 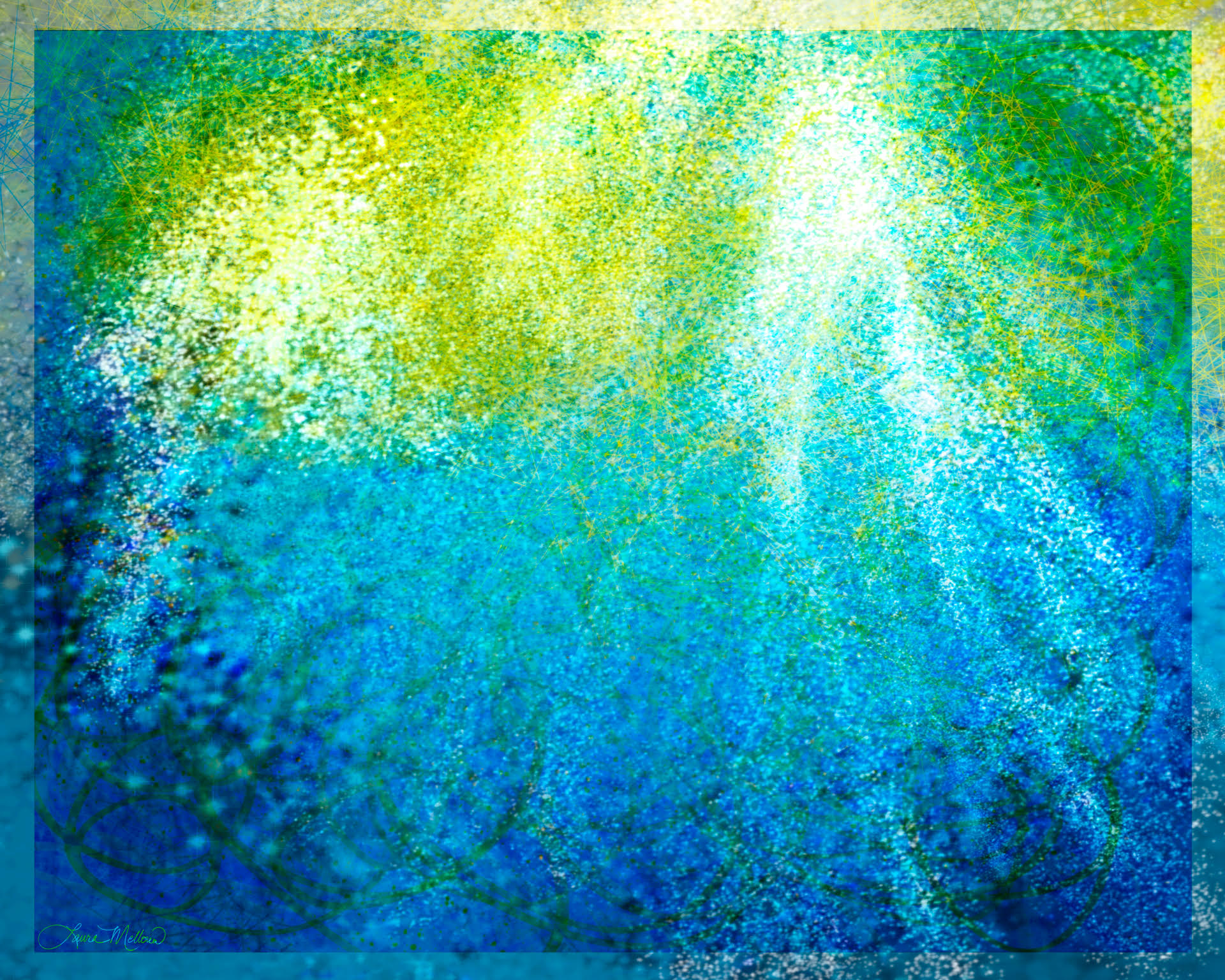