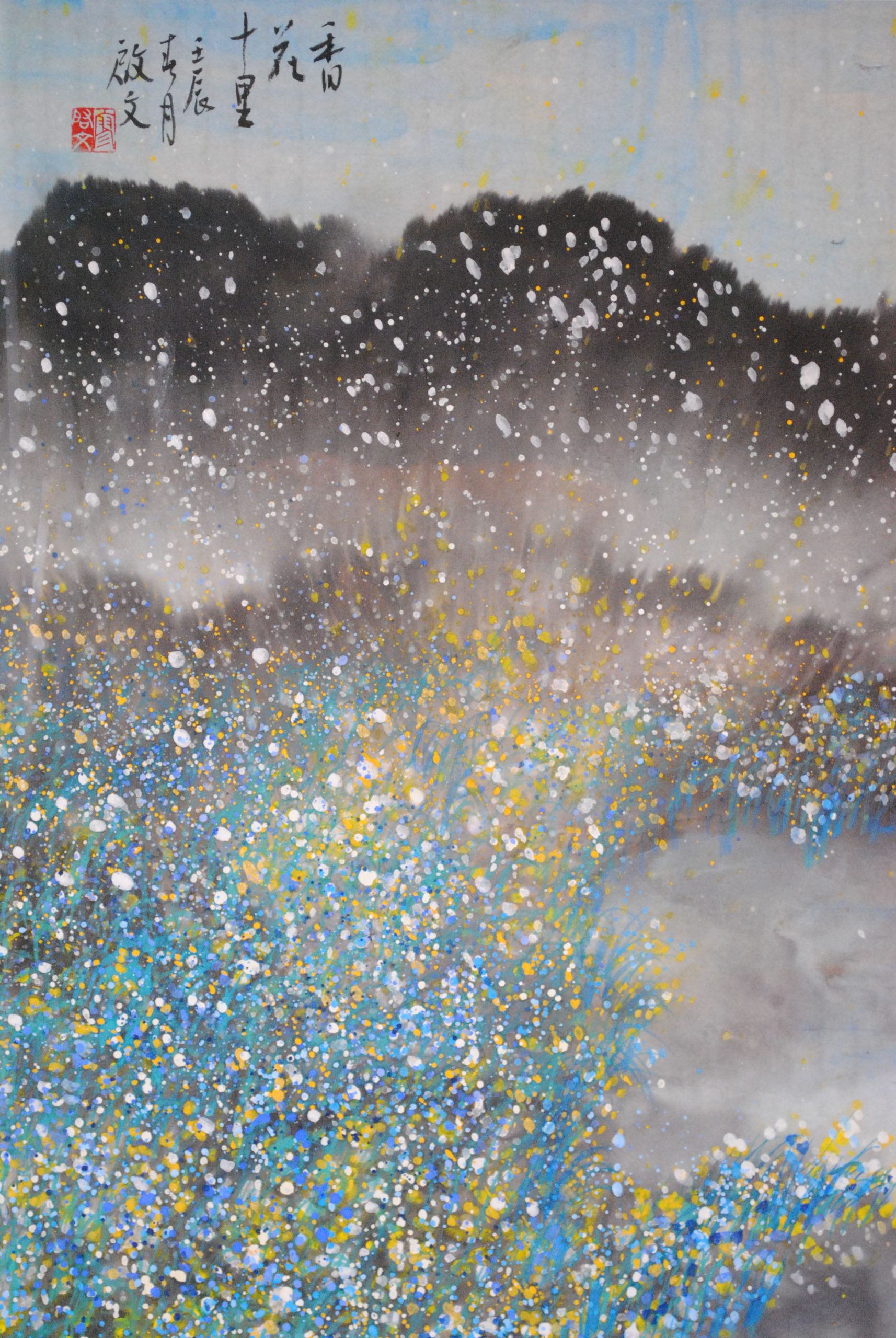 Liew Kai Mun (who prefers “Dennis”) lives with Asperger’s. Dennis’ first seizure was in 2002 at 16. Despite medication, over the next ten years, he experienced uncontrolled seizures. Although Dennis’ epilepsy was then controlled until 2015, he more recently developed recurrent seizures.

Art has been his passion since he was five years old. Before developing epilepsy, Dennis became passionate about art; therefore, we are uncertain if there is a relationship between his creativity and epilepsy. He continued to learn and paint over the years because of his passion and the therapeutic value it provided him. Dennis is happiest when he paints with aspirations of becoming a famous artist.

Dennis graduated with a BA in graphic design in 2008 and became a full-time artist in 2011. He has held solo exhibitions in 2014 and 2017 and celebrated his 3rd solo art exhibit this past February. As a full-time artist, his livelihood was not sustainable; hence, he sought other employment when the opportunity presented itself. He continues to create art on weekends and holidays to follow his passion.

Currently, his life has focused on painting and managing his epilepsy. He is physically active, working out at the gym and walking in parks, which he feels has assisted in controlling his epilepsy. These activities, along with painting, rest, stress management, and a caring family, have helped him in this journey. 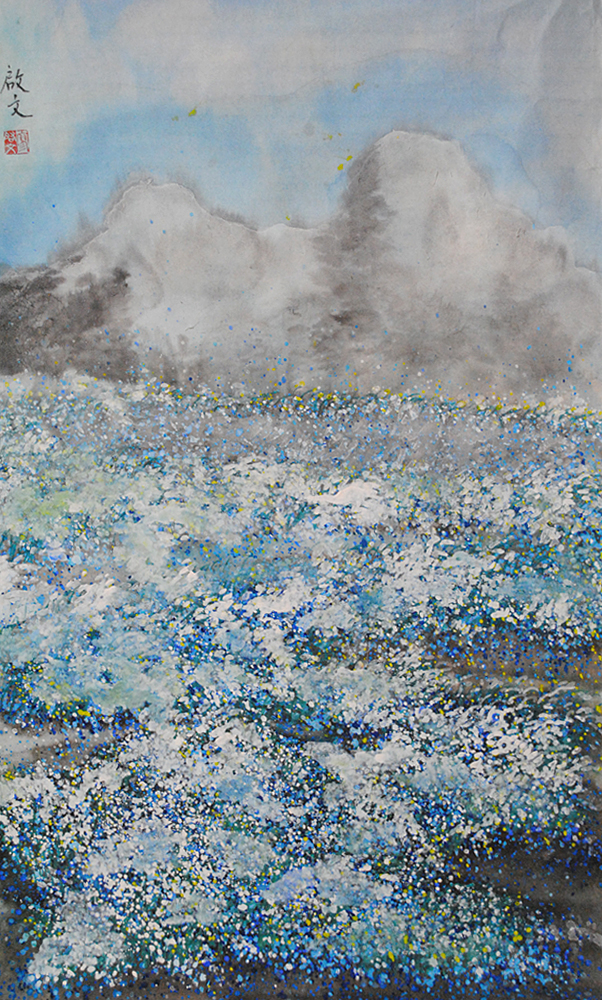 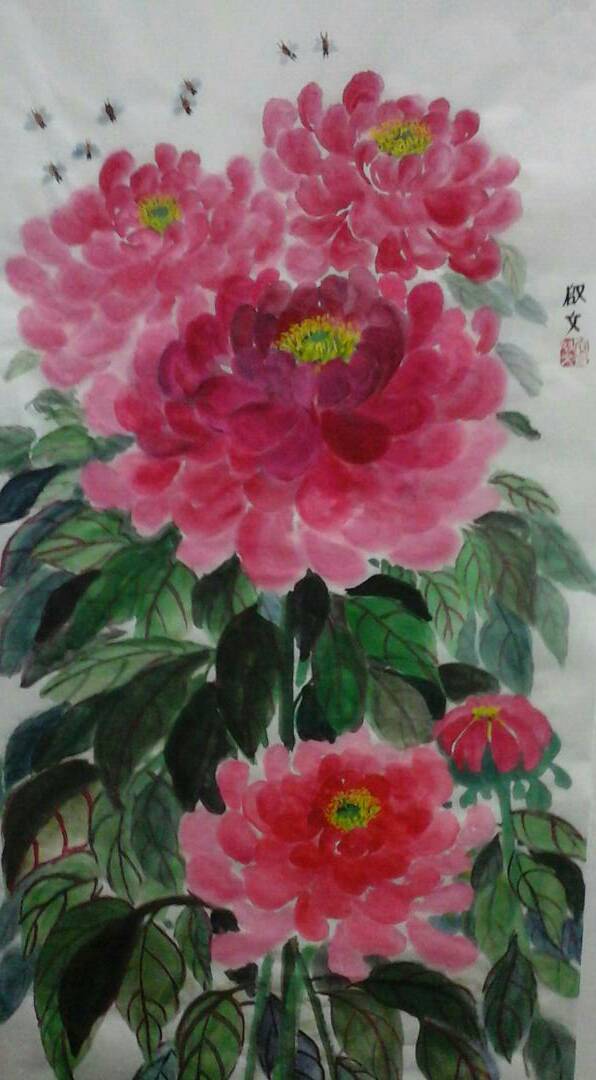 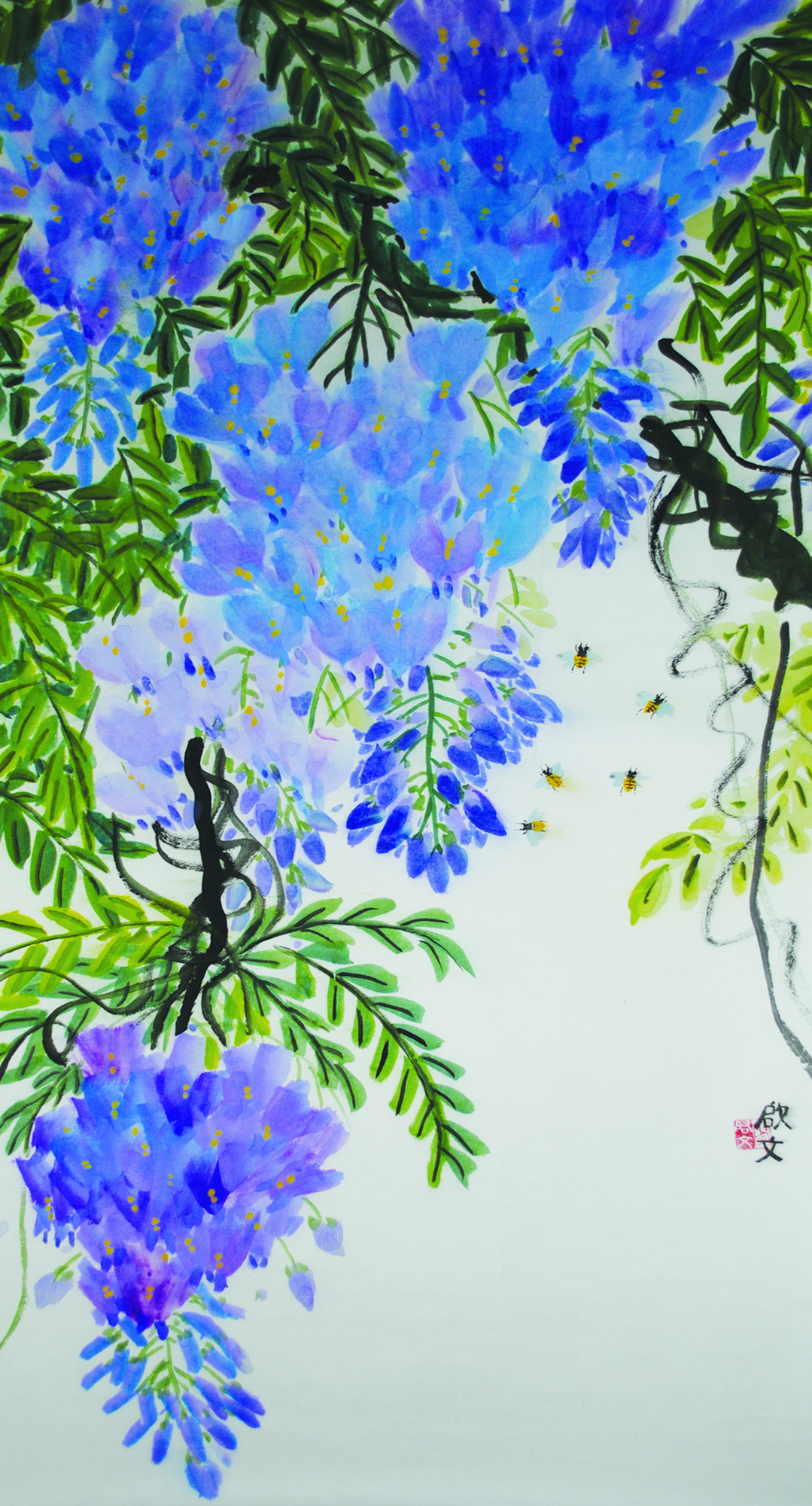