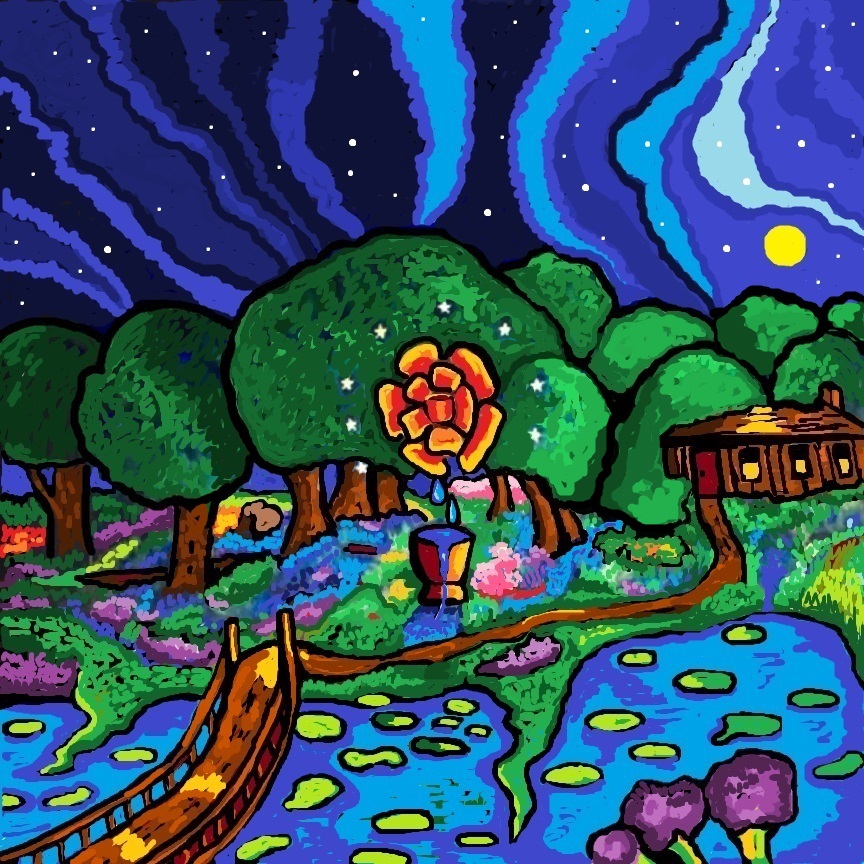 I am a mystic, artist, and musician, and I have visions that are connected to my temporal lobe epilepsy, which are the catalysts for my art. I have over 5,000 drawings, paintings, and sculptures of these visions. Each piece records a vision that has occurred during some event.

I was four years old when I fell into a coma. When I awoke, my memory was erased, and my visions began, which continued to the present. I am a musician; music was all I had to express my inner being until I began creating art in the late 1970s. I first began journaling and later started drawing, painting, and sculpting.

When I created, I also danced; in other words, I conducted a ceremony around all the works to internalize their contents. I would spend a great deal of time in the mountains, where I lived, walking, and seeking my energy.

One summer, there appeared in my life a being, a creature, a personality, infinitely above and beyond anything I could create out of my own mind. This spiritual playmate, guide, teacher, best friend, mentor, lover, father, and mother has sustained me throughout my life. He became anyone or everything I needed, and his very presence in my life is invaluable and irreplaceable. After years of association, I finally named him: Charon, the boatman. In Greek mythology, Charon carries souls safely across the River Styx. My association with him was a wonderfully refreshing break from my own family lineage.

Seizures do not gently linger on the horizon like a storm, which makes a gradual and graceful landfall; they are more like tornadoes that suddenly appear and violently inflict their carnage before departing.

I hope you will try to understand the deeper meaning my work expresses and that by accompanying me on my journey through word and art, you will find, as have I, more profound meaning in your own life. 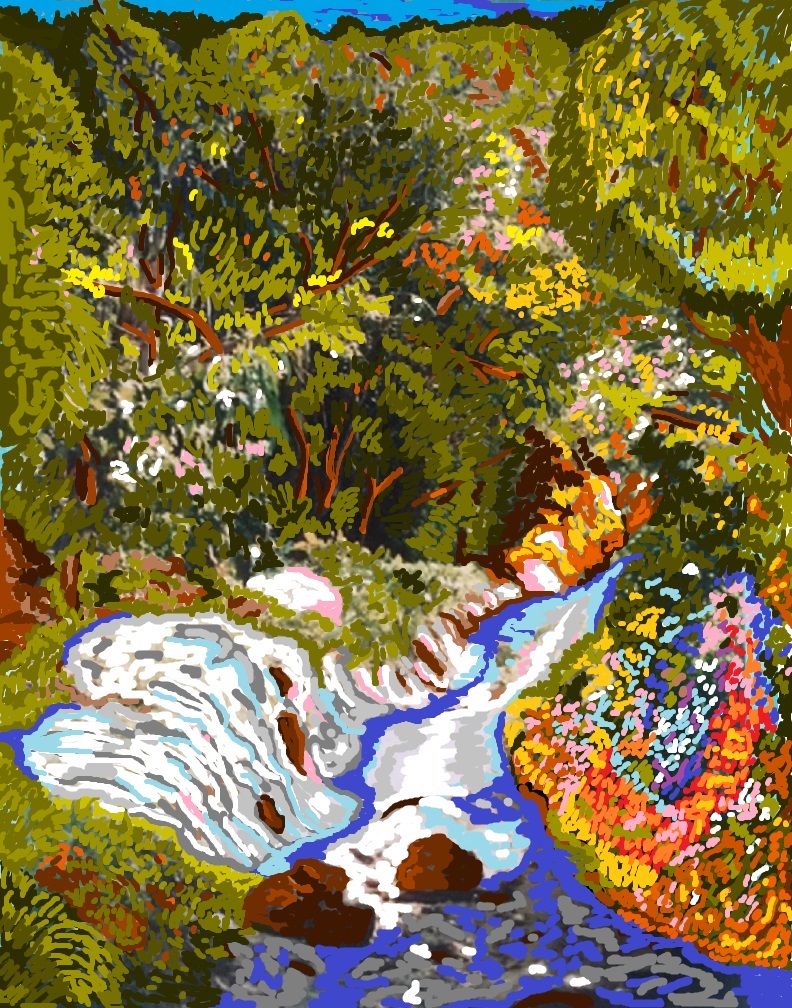 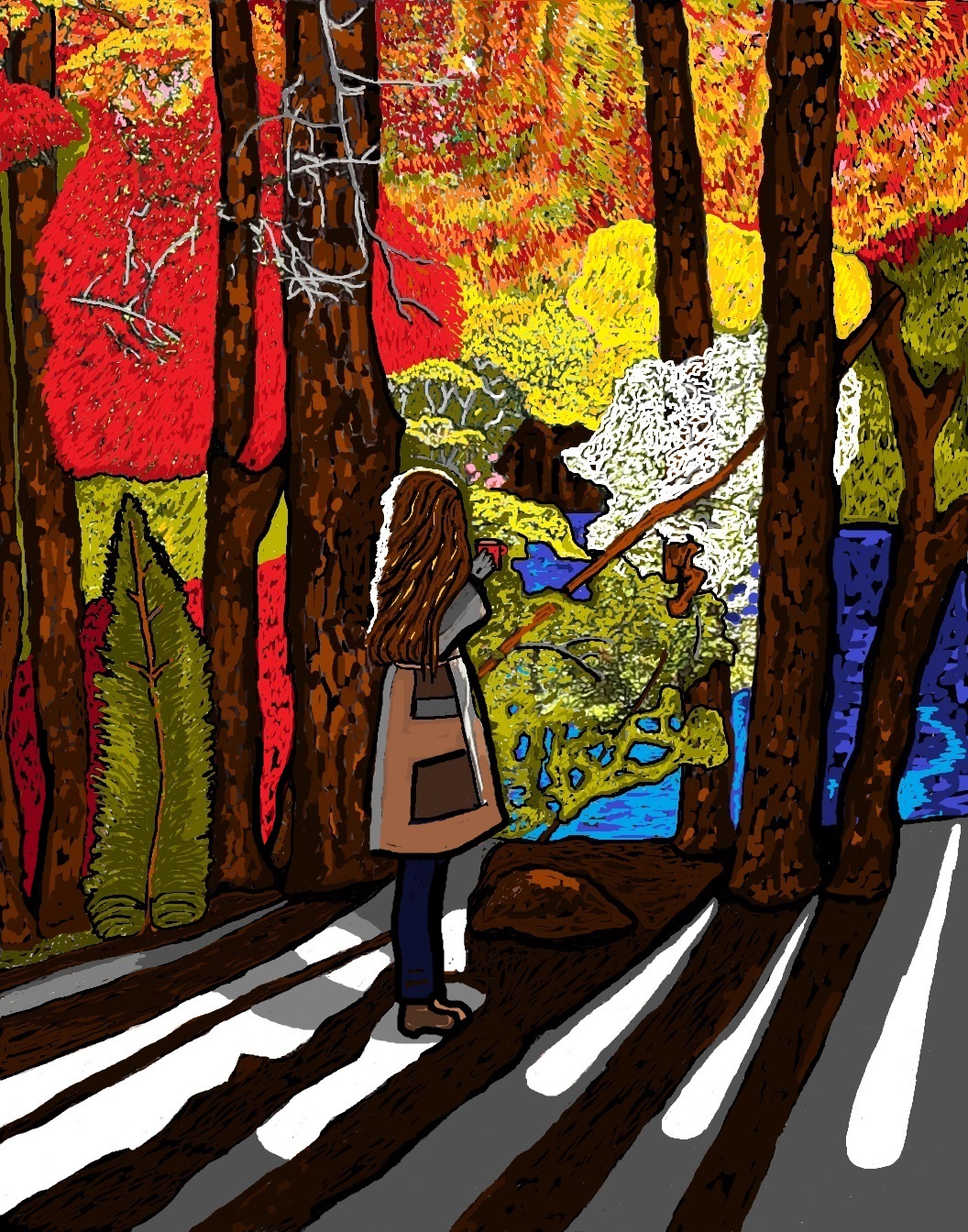