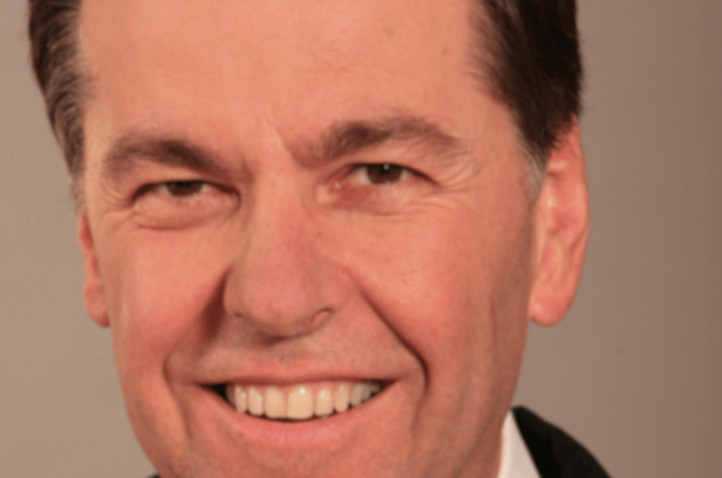 Steven Kahanic is a retired management consultant.  He last served for over 20 years with the Big 4 Accounting firm KPMG.

Steve’s journey with the Epilepsy Foundation is personal.  He experienced a head injury at four-months old, but focal seizures, he labeled as “dream sequences,” didn’t start occurring until fifteen years ago.  His journey included multiple medications, hospital stays, and tests over a five-year period.  This also included active attendance in local meetings, national conferences, and frequenting epilepsy.com.  He grew tired of tracking over ten seizures some days and the side effects of medications.  This journey led to left temporal lobectomy surgery and amygdalohippocampectomy in May 2013.  Since that time medications have been reduced and no seizures have occurred!

Steve is now called to advocate individuals suffering with seizures to consider proceeding with life altering brain surgery.  He has supported the Hidden Truth Project for many years and is returning to the Advisory Board.  He currently serves on the Advisory Board of the Orange County Chapter of the Epilepsy Foundation, as well.

Steve and wife Mary Ann are actively involved in the lives of three grandchildren and his church.   You’ll find them attending soccer and football games many weekends during the year.

Get updates from us and more artists