Over 3.5 million Americans and 65 million individuals around the world live with epilepsy.  One in 26 Americans will develop epilepsy in their lifetime.  Epilepsy does not discriminate, crossing racial, cultural, socio-economic, and age barriers.  Epilepsy is often called the hidden disability.  Many individuals who live with epilepsy choose to hide in the shadows, out of fear of society’s bias against those with the disorder.

Throughout history, misperceptions, stigma, and prejudice have been directed toward those who live with epilepsy.  In Africa, epilepsy is referred to as a spiritual disease and associate it with witchcraft.  In India and other parts of Asia, myths and superstitions surround epilepsy.  Some people believe epilepsy to be contagious or a mental health issue.

Despite the many scientific advances in this field of study, public understanding of this disease has lagged.  Often, information obtained from social media, movies or television, present only the most severe forms of tonic-clonic seizures.  These depictions of what in reality represents the most dramatic form represent only one seizure type and contribute to a skewed public understanding of epilepsy.

Whether through ignorance or fear, this misunderstanding can lead to marginalization for those suffering from seizures, resulting in loss of self-esteem, isolation, depression, the fear of being singled out or rejected, and social anxiety.  These challenges may have a more significant impact on their health and well-being than the seizures themselves.

From society’s perspective, I am disabled; yet I have never considered myself to be disabled. This duality is in itself disabling; it creates a mentality with a double-edged sword. On one hand, I feel like I can do anything an able-bodied person can do even with my disability. On the other hand, given my desire for independence, my pride, and the pursuit of equal status with the rest of society, it makes it difficult for me to ASK for help when I know I need it. N.P. is a participating artist, who lives with epilepsy and cerebral palsy, now completing his Master’s in Disability Studies at CUNY.

I was battling against myself, full of insecurity and fear. Discrimination, prejudice, mockery, unassertive comments, taboo surrounded my life. Within my social environment, University, family, jobs, as well as different activities something happened… something that was not alright. It has not been easy, and at that time I thought I was the real problem. People judged me and

told me I was lying, as they said an epileptic cannot study and work at the same time, and I did both. I was told, “you do not seem epileptic,” as if epileptics should be a different color. I was even told I should quit studying, I should not marry, inasmuch as epilepsy could be contagious through saliva!!! A.C.R.

1:26 The Art of Epilepsy’s is composed of works of art by artists from across the globe who live with epilepsy.  The goal is to provide a platform for this diverse population of individuals to let their voices be heard, and their stories told.  The art is a segment of their life that they have complete control over, something that is predictable.  An achievement that can enable them to rise above this disorder.

I believe that art, at its best, is an exposed earnest statement that challenges norms and inspires reflection. L.K.

Although each of these artists stories’ are unique, their works become a collective force to combat the injustices, discrimination, and marginalization directed against these individuals, many who continue to live in the shadows of this diagnosis.

Hidden Truths Project’s The Art of Epilepsy is extremely pleased to expand these artist’s voices to a national stage, to build a world of inclusivity, tolerance, and understanding.   In collaboration with CURE (Citizens United for Research in Epilepsy), The Art of Epilepsy will be showcased in Irvine (September ’18), Chicago (October ’18), San Francisco (Spring 2019)  and Boston (Spring 2019). 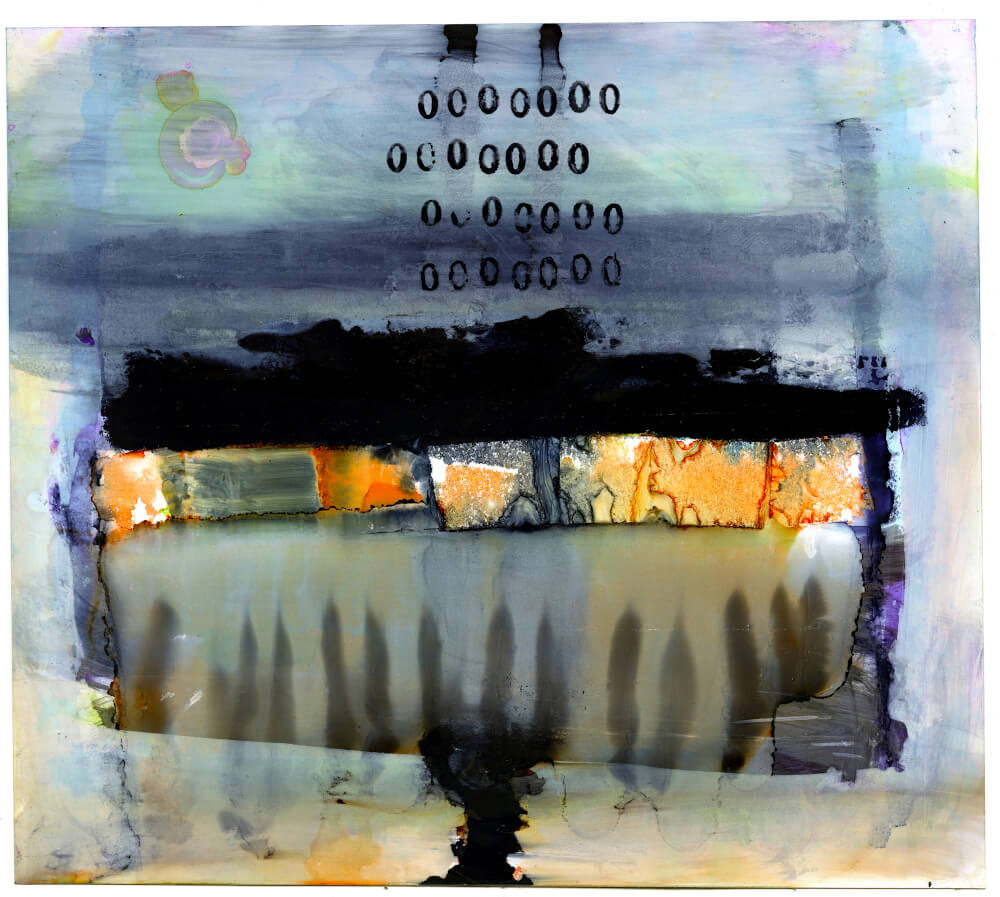 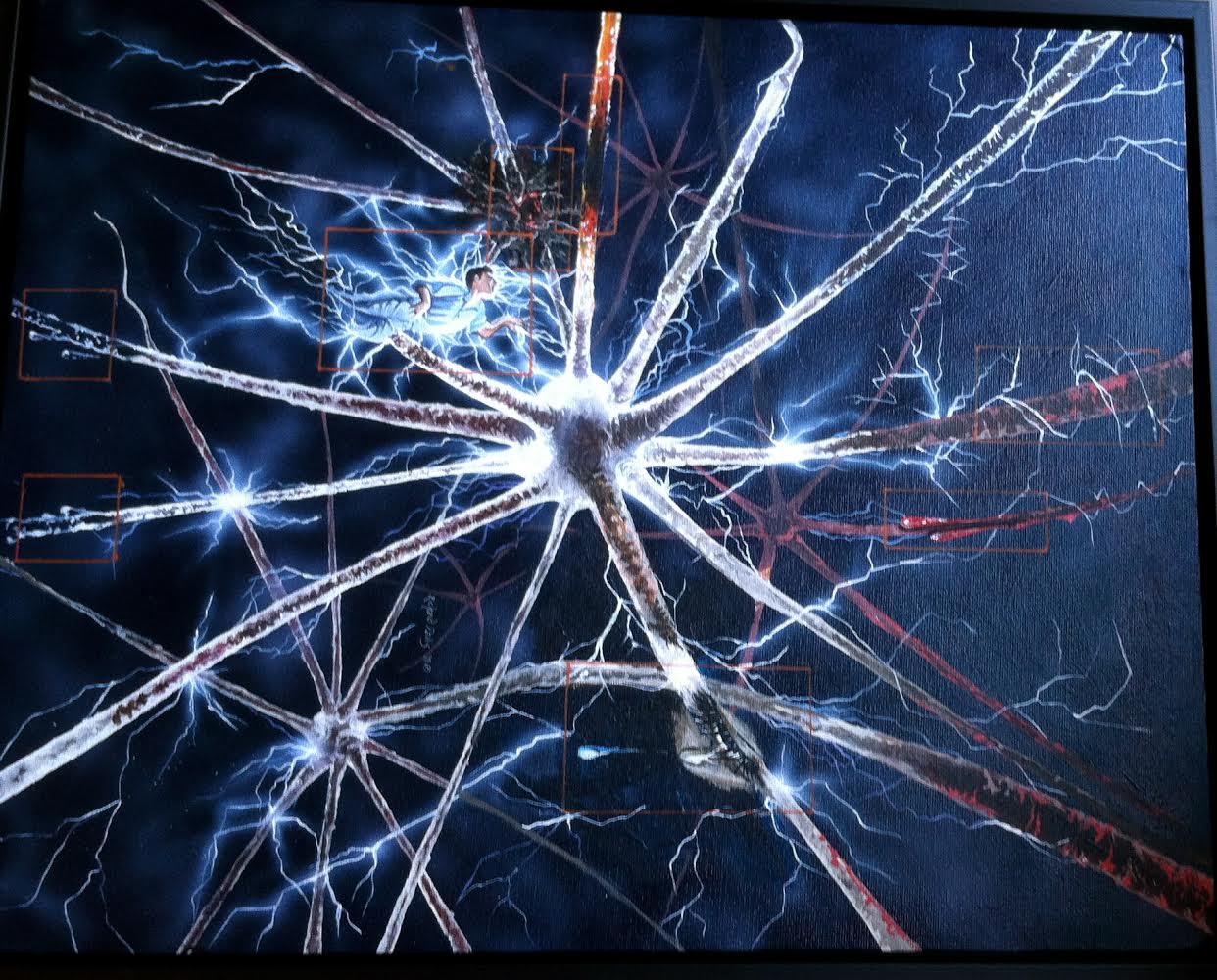 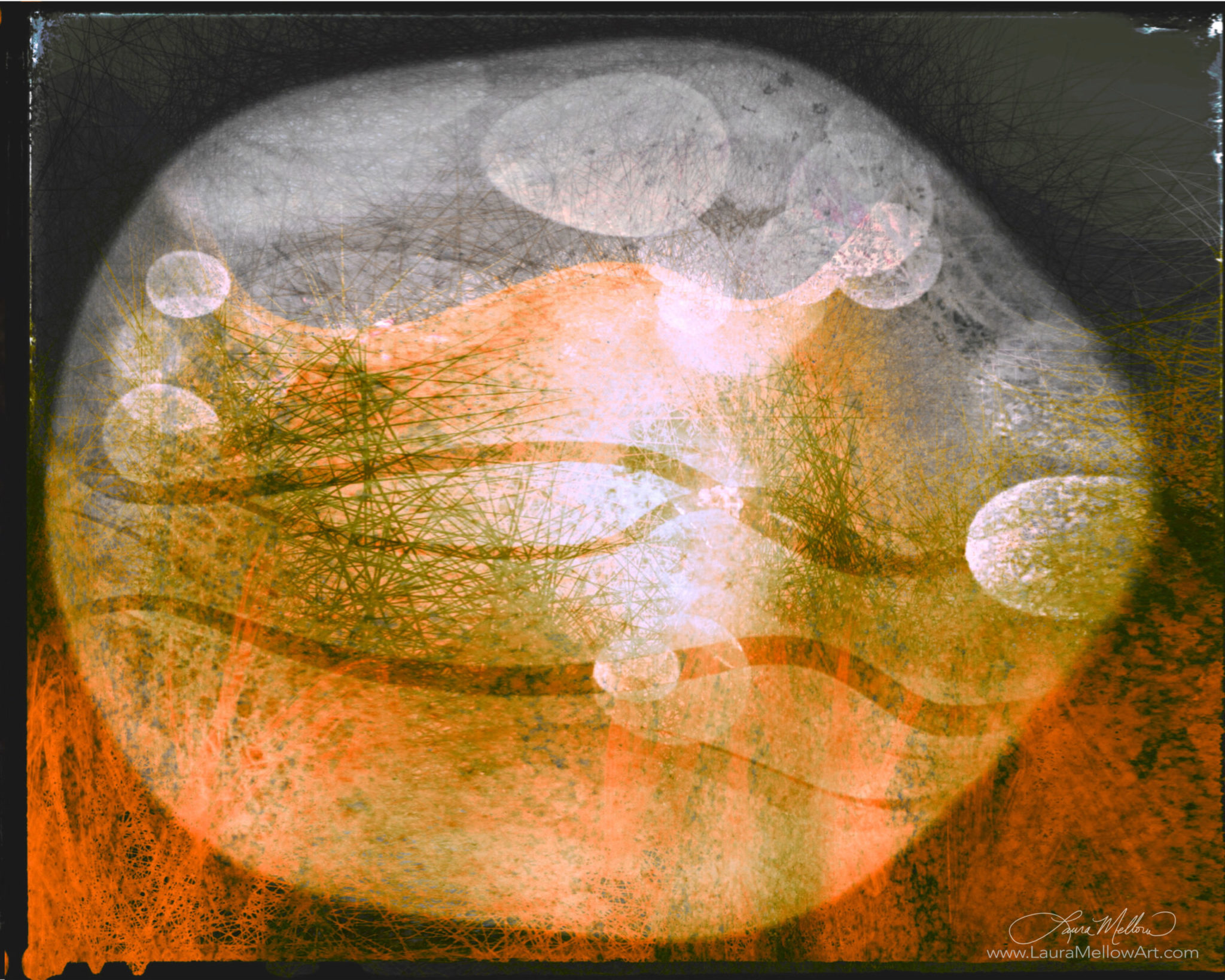